Born on March 24, 1886, in Highland Park, Illinois, Edward Weston’s father gave him his camera at age 16. Much of his photography in the early 1920s can be identified as Pictorialist style, meaning they imitated paintings. In 1923, he traveled to Mexico, where he opened a photographic studio with his lover, Tina Modotti. During this time, Weston took a number of the portraits and nudes for which he’s known today. Several Mexican artists of the time, including Diego Rivera, David Siqueiros and Jose Orozco, called Weston a pioneer of 20th century art. In 1926, Weston returned to the United States, settling in California, where he continued to create—nudes, close-ups, natural forms and landscapes, among several other works. In the 1940s, he took several portraits of his family members that are now considered among his best work. In 1946, New York City’s Museum of Modern Art featured retrospective exhibit of Weston’s work that included 300 prints. Weston died in Carmel, California, on January 1, 1958.

Edward Weston’s photography captured organic forms and texture. Portraits of his family taken in the 1940s are some of his best work. 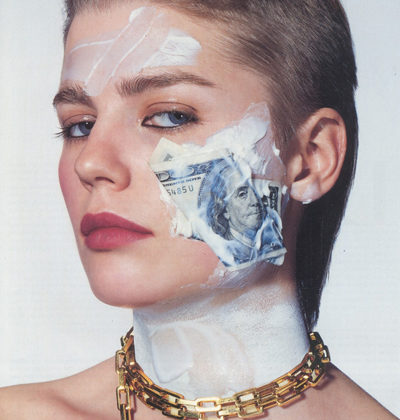 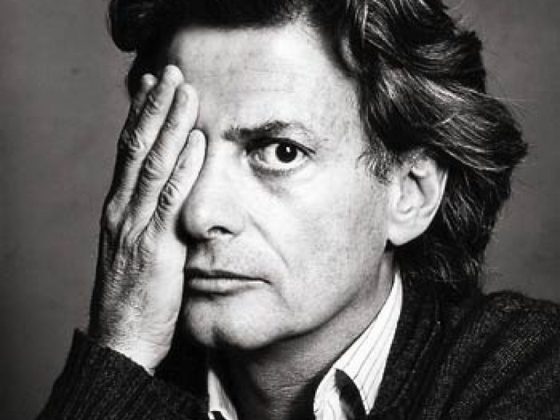 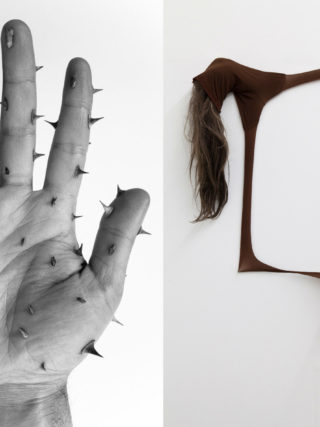 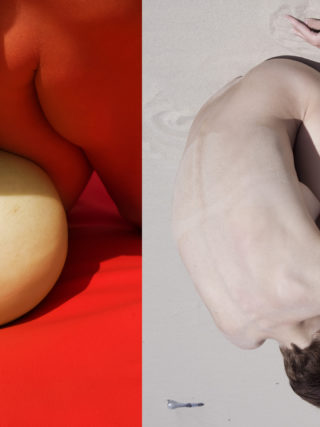 Viviane Sassen, the fascination for the body 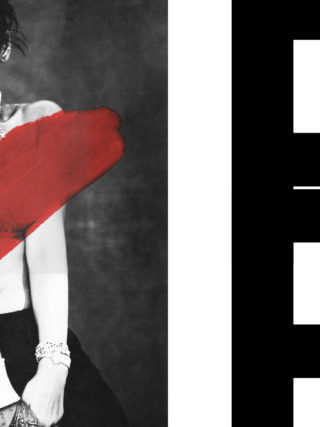 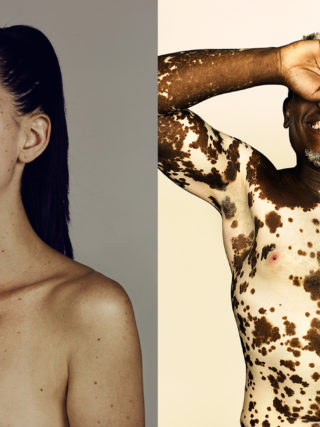 Brock Elbank, the nature of the being 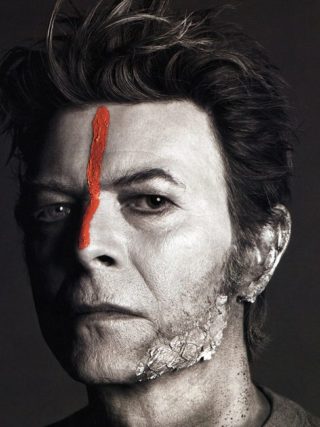 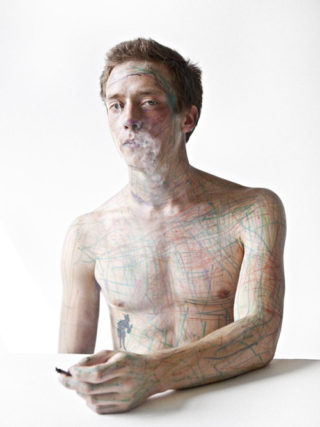 Laetitia Bica as a process